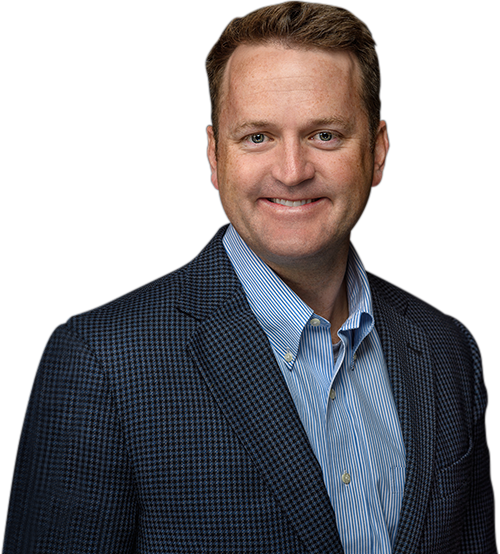 The anterior cruciate ligament is one of the major stabilizing ligaments in the knee. It is a strong rope- like structure located in the center of the knee running from the femur to the tibia. When this ligament tears unfortunately, it does not heal and often leads to the feeling of instability in the knee.

An ACL injury most commonly occurs during sports that involve twisting or overextending your knee. An ACL can be injured in several ways:

When you injure your ACL, you might hear a loud "pop" sound and you may feel the knee buckle. Within a few hours after an ACL injury, your knee may swell due to bleeding from vessels within the torn ligament. You may notice that the knee feels unstable or seems to give way, especially when trying to change direction on the knee.

An ACL injury can be diagnosed with a thorough physical examination of the knee and diagnostic tests such as X-rays, MRI scans and arthroscopy. X-rays may be needed to rule out any fractures. In addition, your doctor will often perform the Lachman’s test to see if the ACL is intact. During a Lachman test, the knee with a torn ACL may show increased forward movement of the tibia and a soft or mushy endpoint compared to a healthy knee.

Pivot shift test is another test to assess ACL tear. During this test, if the ACL is torn, the tibia will move forward when the knee is completely straight and as the knee bends past 30° the tibia shifts back into correct place in relation to the femur.

The goal of ACL reconstruction surgery is to tighten your knee and to restore its stability.

Anterior cruciate ligament reconstruction hamstring method is a surgical procedure to replace the torn ACL with part of the hamstring tendon taken from the patient’s leg. The Hamstring is the muscle located on the back of your thigh. The procedure is performed under general anesthesia.

Your surgeon will make two small cuts about 1/4-inch-long around your knee. An arthroscope, a tube with a small video camera on the end is inserted through one incision to see the inside of the knee joint. Along with the arthroscope, a sterile solution is pumped into the joint to expand it enabling the surgeon to have a clear view and space to work inside the joint.

The knee is bent at right angles and the hamstring tendons felt. A small incision is made over the hamstring tendon attachment to the tibia and the two tendons are stripped off the muscle and the graft is prepared. The torn ACL will be removed and the pathway for the new ACL is prepared. The arthroscope is reinserted into the knee joint through one of the small incisions. Small holes are drilled into the upper and lower leg bones where these bones come together at the knee joint. The holes form tunnels in your bone to accept the new graft. Then the graft is pulled through the predrilled holes in the tibia and femur. The new tendon is then fixed into the bone with screws to hold it into place while the ligament heals into the bone.

The incisions are then closed with sutures and a dressing is placed.

Possible risks and complications associated with ACL reconstruction with hamstring method include:

Following the surgery, rehabilitation begins immediately. A physical therapist will teach you specific exercises to be performed to strengthen your leg and restore knee movement. Avoid competitive sports for 5 to 6 months to allow the new graft to incorporate into the knee joint.

Anterior cruciate ligament reconstruction is a very common and successful procedure. It is usually indicated in patients wishing to return to an active lifestyle especially those wishing to play sports involving running and twisting. Anterior cruciate ligament injury is a common knee ligament injury. If you have injured your ACL, surgery may be needed to regain full function of your knee.

Our Services
Our Surgical Videos 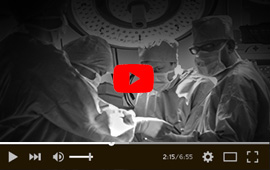 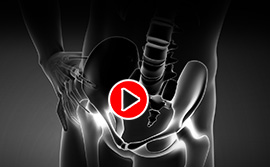